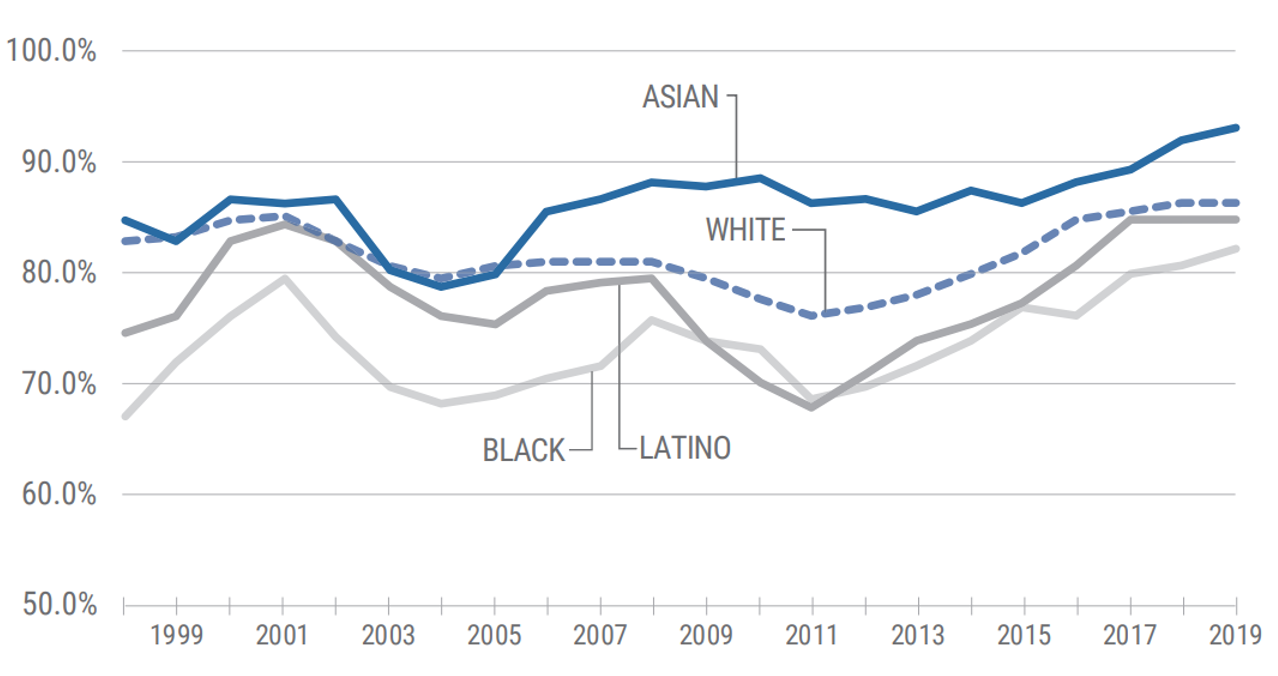 The State of Georgia: The Role of Entrepreneurship in Georgia’s Post-Pandemic Recovery

Author : Christopher Blake
Despite the significant number of unknowns regarding how and when the COVD-19 pandemic will come to an end, it is instructive to begin thinking about how where we stand will affect the recovery. This short piece provides some preliminary thoughts on how quickly Georgia may recover economically through the lens of entrepreneurship.

The Link Between Entrepreneurship and Economic Outcomes

In principles of economics courses, we tend to highlight that firms employ factors of production—or resources—to produce output. Output is not important just because we buy it as consumers; it is important from an economic standpoint because the generation of output also creates income.[1] Understanding the impact each factor of production has on output is then essential if one is to understand key indicators such as employment and income.
Of the traditional factors of production, entrepreneurship has become central to many regional science explanations of local economic development and growth. The persistent theme in this branch of literature is that higher rates of entrepreneurship are associated with faster growth, stronger employment opportunities, and greater innovation (Audretsch & Lehmann, 2001; Audretsch & Keilbach 2004a; Audretsch & Keilbach, 2004b; Audretsch, Keilbach, & Lehmann, 2006). In this brief analysis, I discuss three graphics that may help us interpret how Georgia’s economy will recover from the COVID-19 pandemic.

The starting point is to understand what entrepreneurship looks like in the state of Georgia. The Ewing Marion Kauffman Foundation provides several indices and measures of regional entrepreneurship throughout the United States (Ewing Marion Kauffman Foundation, 2020). Each index is imputed using a combination of data from the Bureau of Labor Statistics, the U.S. Census Bureau, and other federal programs covering business dynamics. To start, we can look at some key statistics of Georgian entrepreneurship as a way to understand the measures themselves.
Table 1: Key Entrepreneurship Statistics for Georgia--2019
Table 1 indicates several interesting outcomes for the state of Georgia. First, the vast majority of new entrepreneurs in the state do not come from a position of need. This highlights the relative strength of the Georgian economy in 2019 as most individuals did not “resort” to entrepreneurship as a result of job loss, layoffs, or tight labor markets.


Secondly, Table 1 demonstrates that the majority of businesses survived their first year and contributed nearly 6 additional jobs to their local economies. For reference, if 0.41% of the population started a business in 2019, this would imply that approximately 43,500 individuals started businesses (using Census Bureau estimate of Georgia’s population: 10.62 million). If 75.58% of those survived, then about 32,900 businesses made it through the year, each of which employed an average of 5.84 people. In other words, the surviving startups in 2019 generated 192,200 new jobs. According to the Bureau of Labor Statistics, the labor force in December of 2019 was 5,137,642 persons (BLS, 2020). The new jobs created would have represented about 3.7% of the labor force—a very significant proportion of those actively attempting to work.


The takeaways here are that entrepreneurship has played a pivotal role in the Georgian economy. Of course, this leaves two questions to address in order to predict how Georgia may fare in its COVID-19 recovery efforts. First, how does Georgia fare relative to its neighbors? Taken in a vacuum, the numbers of Table 1 may provide very little meaning, so it is important to add context. Secondly, how do the results in 2019 differ from the Financial Crisis of 2008-2009? Seeing these dynamics may provide clues as to the future we can expect.


The next sections touch on both questions with a focus on how Georgia has performed relative to neighboring states. Georgia’s neighbors are Alabama, Tennessee, North Carolina, South Carolina, and Florida, states all share significant borders and many cultural ties but are economically quite distinct. For simplicity, visuals that compare Georgia with Tennessee and North Carolina are placed in the Appendix to foster readability.

Figure 1 shows two key results. First, the opportunity share of new entrepreneurs—those that start new businesses by choice—matches the business cycle. This is not unexpected given that if the economy is strong, individuals will likely pursue new business opportunities only when they have the desire. In addition, the opportunity cost of entrepreneurship rises when times are good. Those engaging in entrepreneurial activity are more likely to be employed and would therefore need to leave a stable job to set out on their own. This logic flips as the economy worsens. Figure 1 shows that at the outset of the 2008-2009 Financial Crisis, an increasing percentage of entrepreneurs were starting businesses due to necessity in both Georgia and neighboring states. The second lesson we can learn from Figure 1 is that Georgia has generally outperformed neighboring states since 2005. As the Financial Crisis hit, Georgia’s decline in startups by choice was relatively quick, but it recovered quicker than other states. This speaks to how dynamic Georgia’s economy has become, particularly in the context of relative underperformance prior to 2005. Potential business owners have felt they can be successful in the statewide environment Georgia has created.

Figure 2 highlights the risk that Georgia faces as it recovers from the pandemic. Startup early survival rate captures the percentage of new firms that survive beyond their first year of operation. Since 2015, Georgia’s startups have faltered at higher rates than those of neighboring states. In tandem with Figure 1, the story is that while Georgians tend to start businesses at higher rates when the want to, they are more likely to fail as well. In 2019, only 75.58% of Georgian startups survived the first year, compared to above 78% for both North Carolina and South Carolina. Overall, we can interpret these results to mean that the entrepreneurial community is active, but more resources are likely needed to foster success. Resources in the form of training programs, help with market research, and networking opportunities would all be helpful. However, my last thought on this subject comes down to: who will receive these resources? It has been widely shown that entrepreneurship rates differ greatly by gender and race. This is similarly documented in Figure 3 below, where national rates of entrepreneurship by race display a clear pattern.

The reason Figure 3 should be displayed in any discussion of how Georgia may recover from the pandemic is twofold. First, (and as previously mentioned) entrepreneurship continues to be a conduit towards greater regional growth and recovery from business cycles. Second, who is an entrepreneur will largely determine the trajectory of income generation. As Figure 3 shows, Asian and White populations stand to gain most, while Black and Latino populations are more likely to engage in entrepreneurship because of necessity. While not a Georgia-specific, this is important to consider when thinking about Georgia’s recovery from COVID-19.

Entrepreneurship is a complex topic. While it may provide the innovation and economic flexibility necessary for the economy to recover quickly, Georgia should be conscientious about how to leverage entrepreneurship to positive economic outcomes. The citizens of Georgia are clearly motivated to be creative and start new enterprises, as evidenced by the share of entrepreneurs that start firms by choice. Furthermore, Georgia could be poised for a speedy recovery, given its relatively constant rate of new entrepreneurs over the last two decades. Despite this, low survival rates and relative entrepreneurship by race indicate that the state should be explicitly considering the role entrepreneurship is going to play in the new economy. Resources should be devoted to helping Georgian entrepreneurs thrive, with special attention payed to the role race has in entrepreneurship. While not a guarantee, the more vibrant the entrepreneurial community is, the more likely that the post-pandemic economy can be structured to grow quickly while simultaneously generating more equal outcomes.
share this article 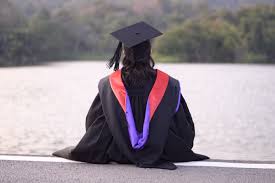 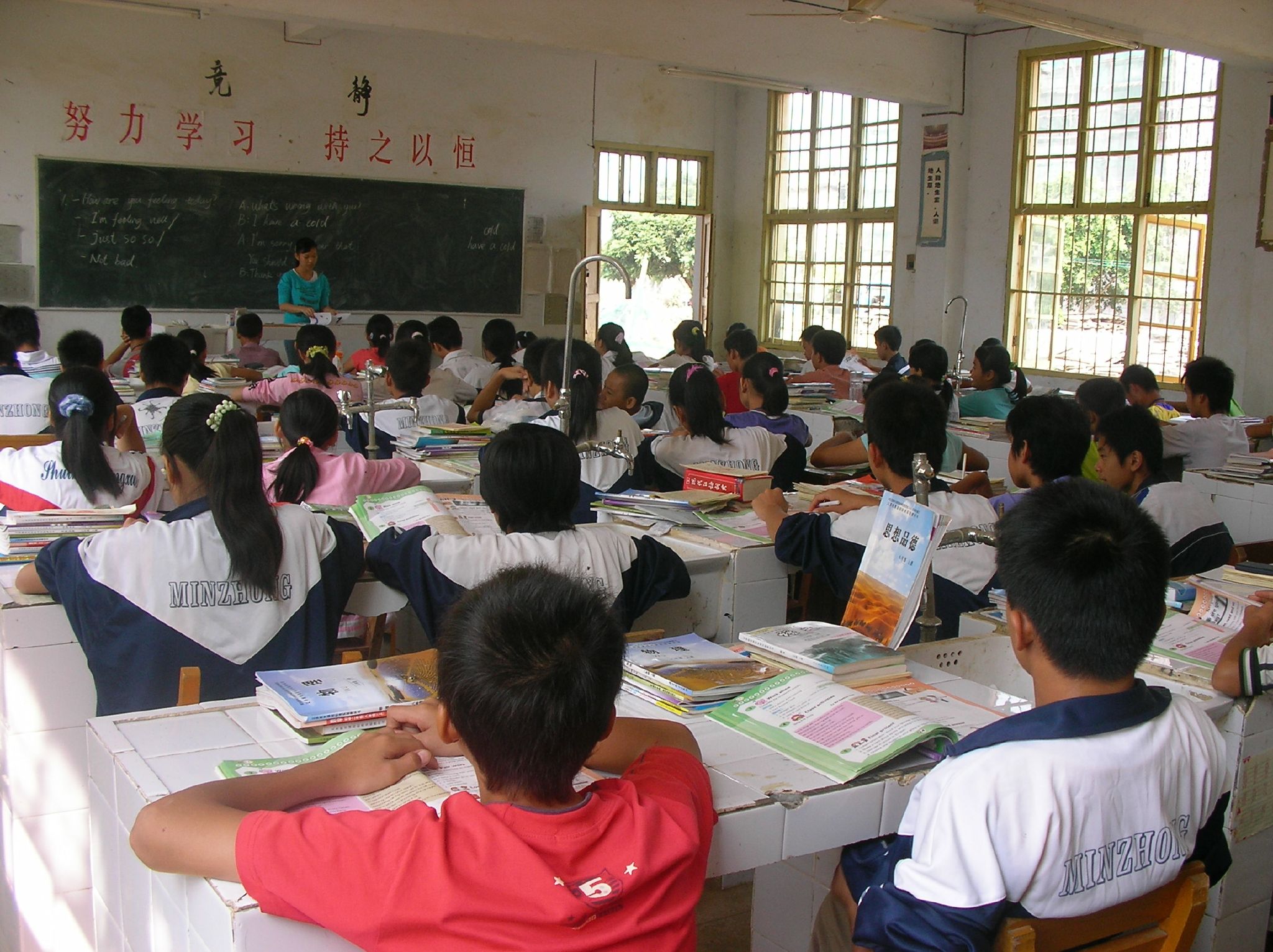